If you’re new to the world of Jeep Wranglers, or simply want to read up on the history of this legendary vehicle, you might be interested to learn more about the different Jeep Wrangler model types that have existed over the years.

You might be surprised to learn that before the Jeep Wrangler, Jeep manufactured a very similar vehicle by the name of the Jeep CJ. The CJ was modeled after World War II military Jeeps and was manufactured from 1944 to 1986. If you look back at the photos, you can clearly see that the evolution of the CJ was leading to what would eventually become the beloved Jeep Wrangler. 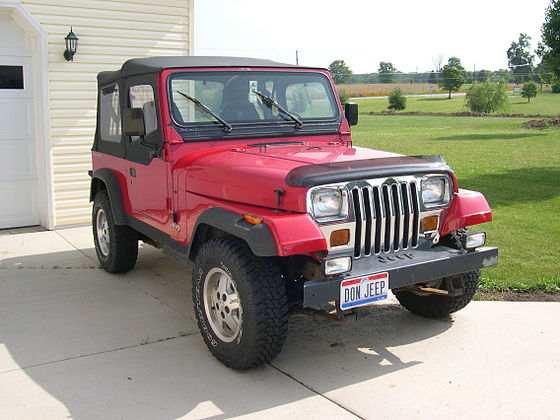 Introduced in 1986, the 1987 model of the Jeep Wrangler is known as the YJ. Compared to its predecessor, the CJ, this 1st generation Wrangler had several key new features. Its lower ground clearance allowed for better handling and a more comfortable ride for everyday drivers. The YJ also featured a wider windshield, rectangular headlights, trackbar suspension links and anti-roll bars. 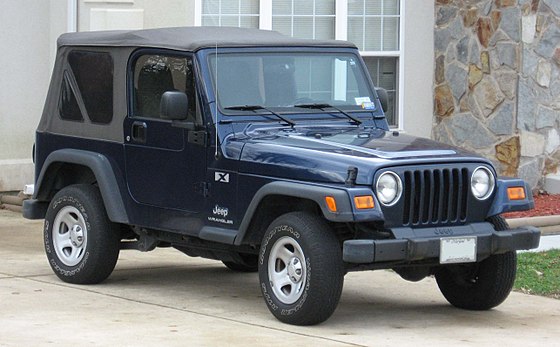 After a strong run with the 1st generation YJ Jeep, the TJ becomes the 2nd generation Wrangler and was introduced in 1996. The TJ brought back the round headlights that were featured on the Jeep CJ and were fitted with coil-spring suspension. This model was notably also the last production vehicle to use AMC parts. 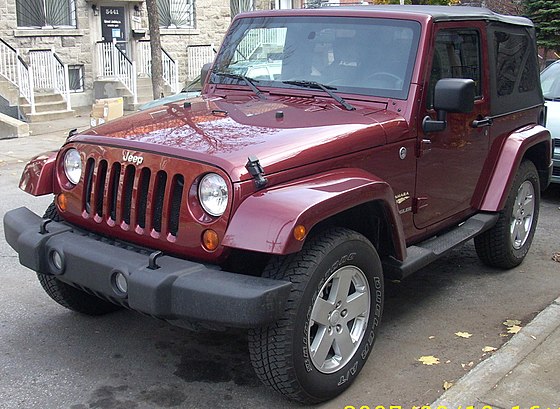 The Jeep JL Wrangler is the 4th generation and was released in 2017 as a 2018 model. The JL features several major new features including a redesigned transmission, a fold-flat windshield, soft top designs, and a modernized interior.

There is certainly plenty of debate among Jeep enthusiasts as to which generation of the Wrangler is the best. We’ll leave you to decide for yourself which one you feel is the best.